The Pilgrims' Scallop Shells and the Methodist Church

Makasi Scallop Shells Ever wondered what the the shell symbol on the Methodist Church logo came from? To me, the question was first sparked when I read Paulo Coelho's "The Pilgrimage" and tried to make a connection between 'Camino de Santiago' route symbol and the MCSA emblem. Just as the Muslim tradition requires that all members of the faith, at least once in their life, make the same pilgrimage that Muhammad made from Mecca to Medina, so Christians in the first millennium considered three routes to be sacred. Each of them offered a series of blessings and indulgences to those who traveled its length. The first led to the tomb of Saint Peter in  Rome; its travelers, who were called wanderers, took the cross as their symbol. The second led to the Holy Sepulcher (a grave room) of Christ in Jerusalem; those who took this road were called Palmists, since they had as their symbol the palm branches with which Jesus was greeted when he ente
1 comment
Read more 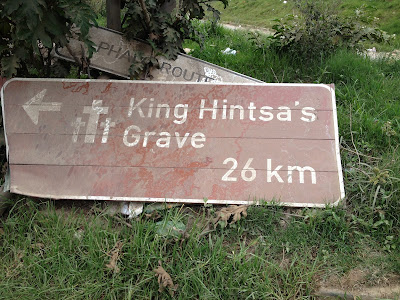 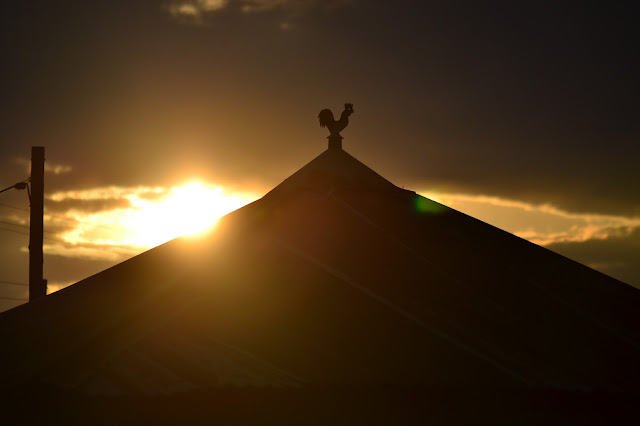 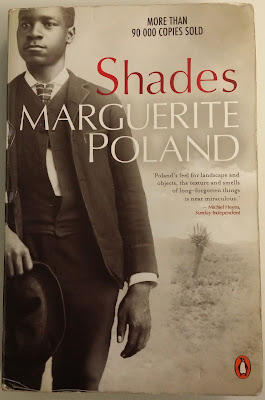 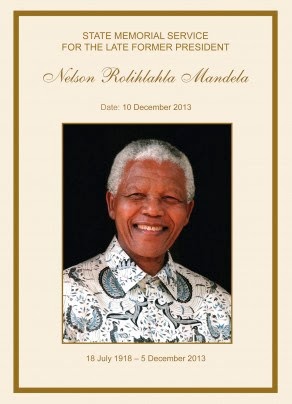 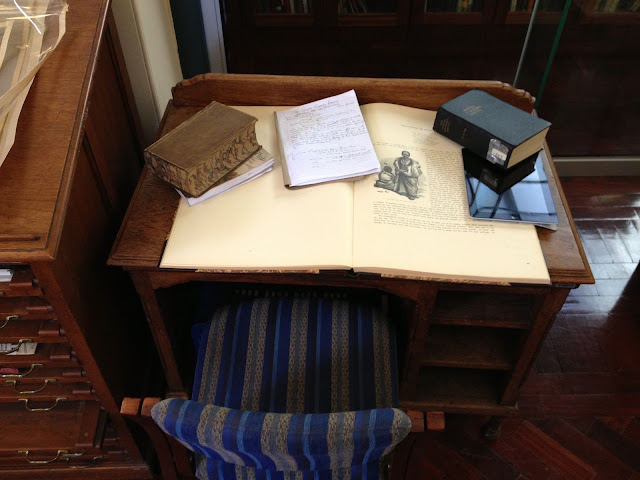 African Dinner with Introduction into Storytelling 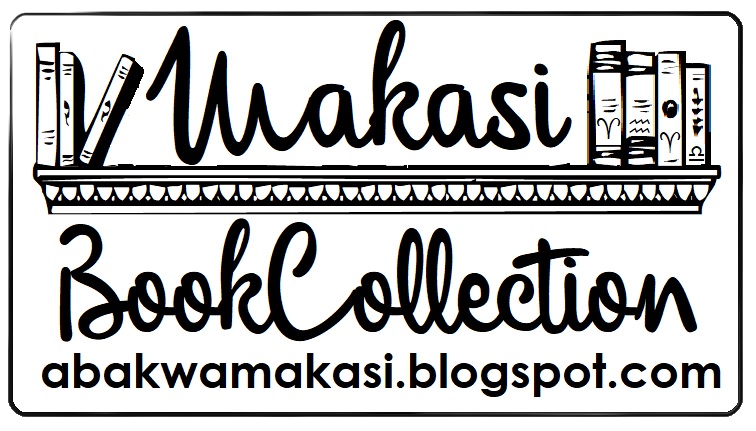